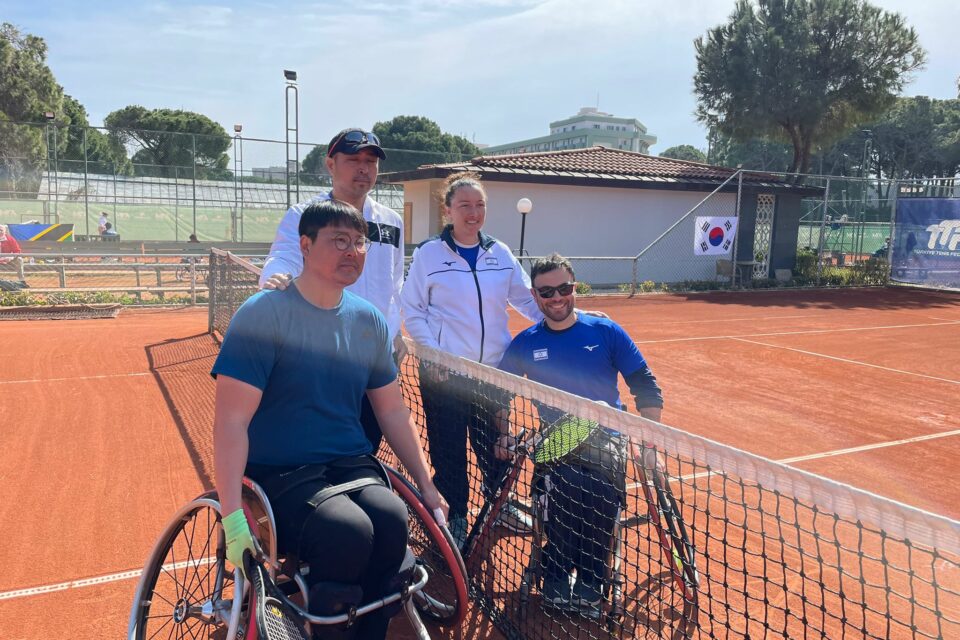 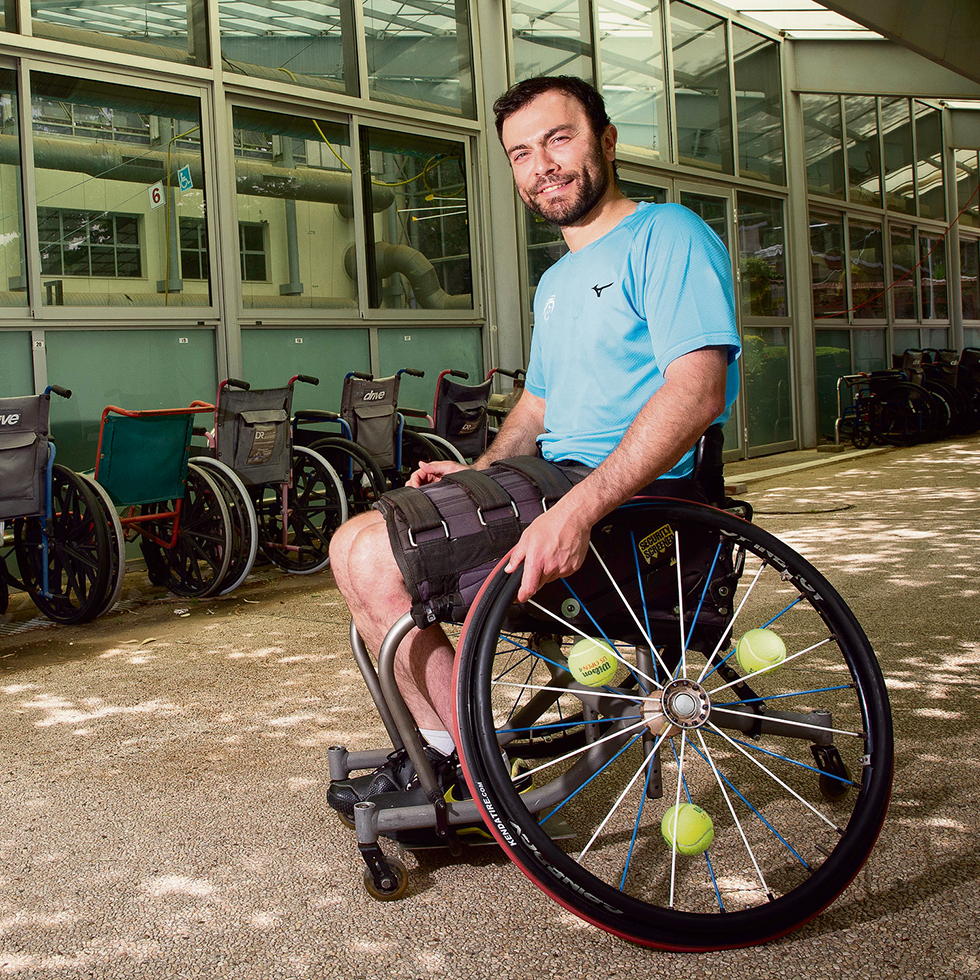 Graduates of the IDF Rescue Unit 669 will attend a special gala evening in New York, and the rescuers of  Noam Gershony will attend  and describe how they rescued him. Click here for the article

Noam Gershony lit a torch and said: “getting injured for our country is worthwhile” 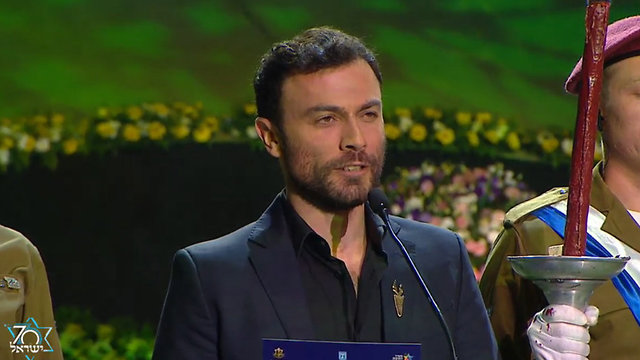 Noam Gershony lit a torch and said: “In honor of my heroic friends who gave their bodies to their country, the medical team assisting us, even in the difficult hours, and Israel’s athletes.” Click here for the article

“I paid a very dear price for my military service, but I don’t regret it, not even for a second” 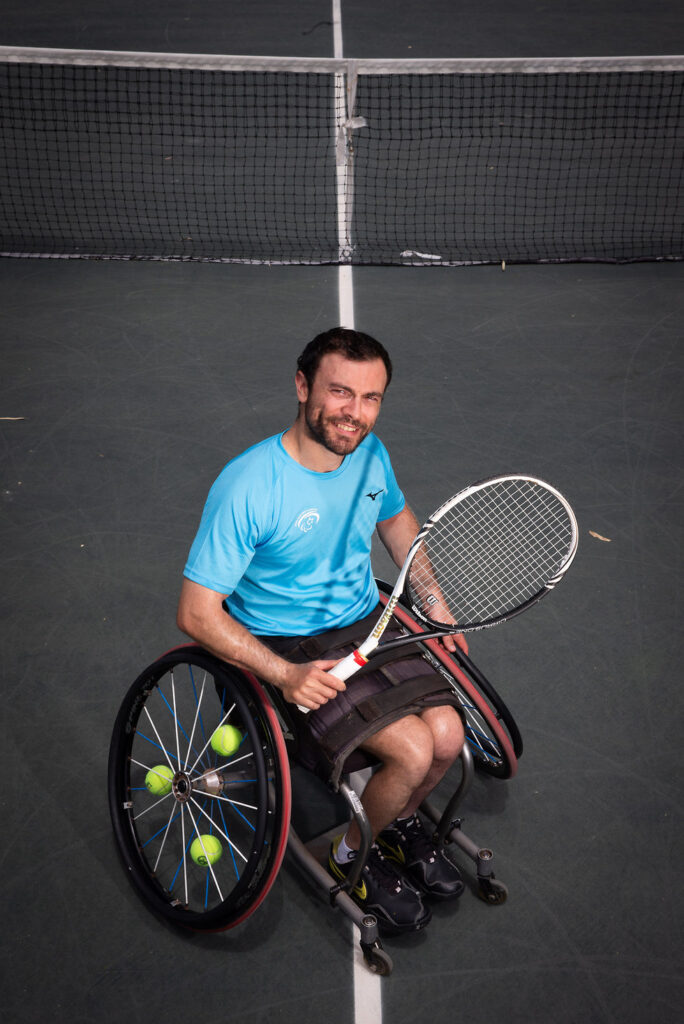 Noam Gershony, a combat pilot who was severely injured and became a gold medal paralympic champion, talks about offers he received to enter politics and his obligation to Israel’s national tennis team that will host the world wheelchair tennis championship next week… Read more -> “I paid a very dear price for my military service, […] 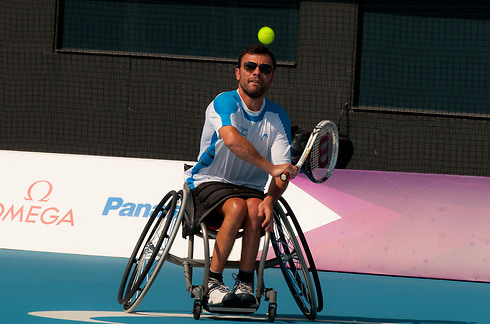 A decorated paralympic tennis player, the queen of women’s basketball, the first Israeli basketball player that kept us up in the middle of the night, and a serial record-breaking soccer player Click here for the article 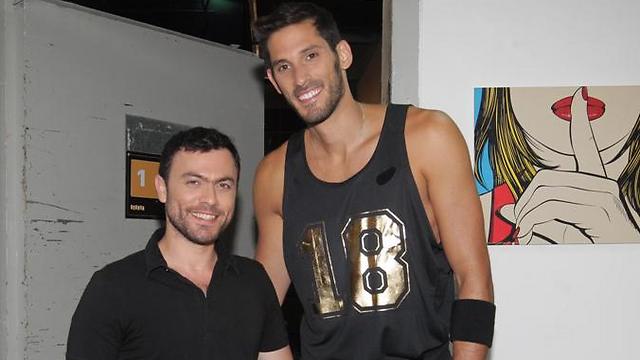 Noam Gershony, injured in a serious helicopter crash in the Second Lebanon War, speaks about his recovery and lectures youth and adults on changing perspective: “If I succeeded in changing people’s way of thinking, it fulfills me. I try to use my story and strengthen their belief in themselves.” Exclusive interview Click here for the […]

Noam Gershony: “I never thought I would make it to this moment” 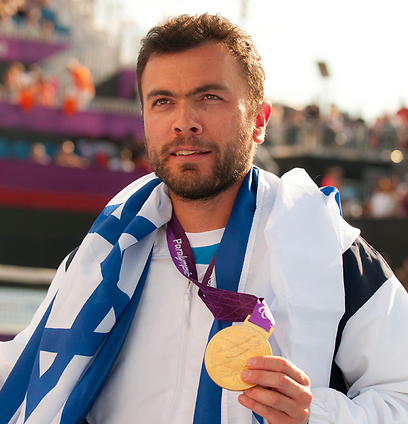 The combat pilot who was injured in the Second Lebanon War and won a gold medal in wheelchair tennis in the London Olympics in 2012, will be one of the torch-lighters on Israel’s 70th Independence Day. Click here for the article